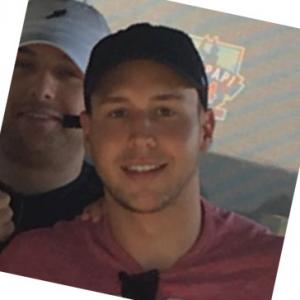 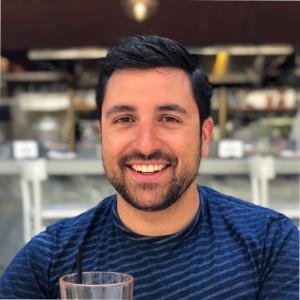 New team members
As the new VP, E-Commerce, Greg Segel will focus on driving traffic to both elevate the brand and drive sales and profitability online. Prior to joining, Segel spent nearly seven years at ’47 Brand, another family-owned company, where he helped transform the Boston-based retailer into a multi-million dollar omnichannel brand.

“I see a lot of similarities between YORK Athletics and ’47 Brand,” said Segel. “They are both built on an authentic community. The YORK team truly believes that hustle, self-expression and community are worth the fight. This message resonates because it is real and at the core of who this team is. I am excited to now be a part of the YORK team.”

Greg Cordeiro will be taking the reins of YORK Athletics’ footwear creative direction, design and development, as well as influencing product marketing. Greg has a long history as both a designer and an entrepreneur. He acts as Head of Footwear Design at Huckberry and was previously a designer at Clarks and BBC International, LLC, which is a footwear design agency that works with clients like Polo Ralph Lauren, Teva, Cole Haan, and more.

“YORK Athletics has been so successful because they’ve built such a great product,” said Cordeiro. “It’s an exceptional performance training shoe that has a great minimalist design. I am thrilled to be building off of this and helping to take YORK into the next chapter of its story.”

The company also recently announced that Travis York, CEO of York Creative Collective, was named Executive Chairman of its Board of Directors. Additionally, the company added Curtis Charles, CEO of FFB Collaboration and previously Senior Vice President North America at PUMA, to its board.