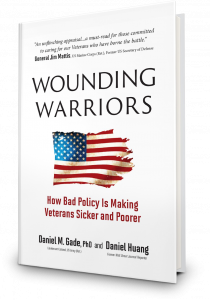 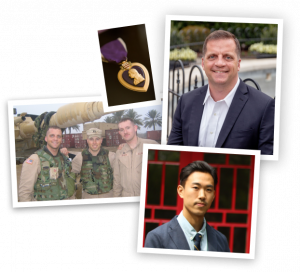 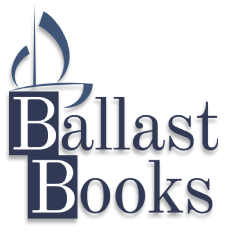 The book will open a lot of eyes to an important topic that affects the veteran community.”
— Andy Symonds, Publisher and President of Ballast Books

The heavily researched book is an expose on the Department of Veteran’s Affairs, which has been rife with scandal and charges of ineptitude as it’s charged with caring for American military veterans. Wounding Warriors is the combined effort of authors Daniel M. Gade, a retired US Army lieutenant colonel who lost a leg to a roadside bomb in Iraq and is a two-time Purple Heart recipient, and Daniel Huang, a former Wall Street Journal reporter. They interviewed dozens of veterans and combed through years of literature to compile a wealth of data leading to the conclusion: our system of caring for veterans, post-military, is broken.

“This designation affirms that this is an important story that should be told, and read, at this time. It will open a lot of eyes to an important topic that affects the veteran community,” Symonds said. “The subjects of the book gave so much for their country; it’s only right that the country returns the favor.”