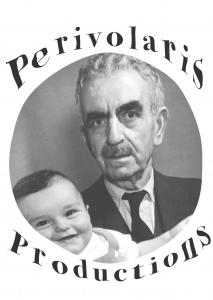 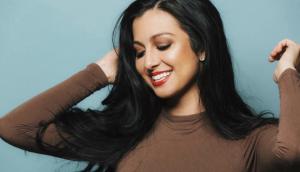 LOS ANGELES, CA, USA, September 3, 2021 /EINPresswire.com/ — Slated to reveal a story with an insider perspective, writer and artist Victoria Perry will offer uncommon insight into what America now calls Route 91. In 2017, just after ten p.m., the deadliest mass shooting in modern US history took ten minutes to place Las Vegas on the world stage. With 1,000 rounds of ammunition shot from two luxury hotel suites, one man took nearly 60 lives, injured hundreds, and launched 22,000 survivors into an unrecognizable life. Perry was there and wants to share her story in a dark drama entitled 10:04. The short magical realism film is set for production in the fall and needs crowdfunding support. To that end, Perry has launched a SeedandSpark campaign with only days left on the clock.

Working on an independent TV pilot when she went away for the weekend and found herself amid hell, Perry rallied and finished that project one week later. Having battled PTSD since the shooting, Perry said, “My story is more than a news story. It’s a new story. I hope to bring some healing, truth, and human perspective to this national conversation. It’s time to focus less on the violence and more on the victims and the survivors.”

A reckoning of sorts, through magical realism, 10:04 will show Perry finding her voice and confidence after surviving mass violence. The writer’s film will use fantastical elements to underscore realistic themes surrounding her healing. Among other points, it will look at living with survivor’s guilt and the transformational pieces found in an extraordinary life experience.