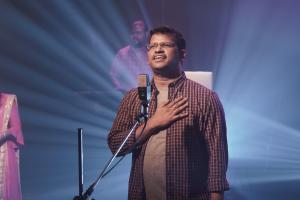 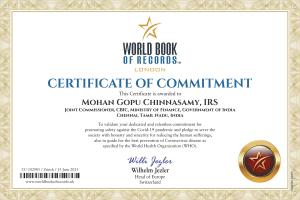 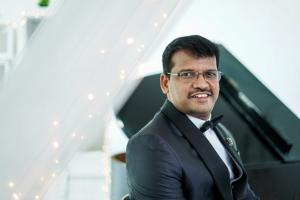 CHENNAI, TAMIL NADU, INDIA, September 26, 2021 /EINPresswire.com/ — World Book of Records (WBR) awards “Certificate of Commitment” to Indian singer-songwriter Mohan Chinnasamy. World Book of Records is one of the leading organizations in international certification. Its primary objective and goal is to Records, Honour, Listing and appreciate, authenticate and adjudicate events which can be termed as activities of world standard. Since its inception in the year 2017 it has spread its wings and it is working with global presence in Europe, North America, South America, Africa, Asia and Australia. It is but noteworthy to mention that the activities and the events under the banner of WBR have been possible due to the painstaking, laborious, diligent contribution of volunteers, executives, adjudicators of team WBR.

On knowing Mohan, He is the one of the finest singer from Chennai. He predominantly sings on Tamil songs. He pens for his own songs.

In 2019, He released an album called “Puzhudhiyilirundhu” which means “From the Dust”. Some of the famous songs such as “Neer Sonnal Ellam Aagum” and “Udaintha Paathiram” crossed more than 1.5 Million+ views across YouTube, and all his songs from his album streamed more than half million over Spotify, YouTube music and Apple music. Also, he has more than 25,000+ subscribers on YouTube.