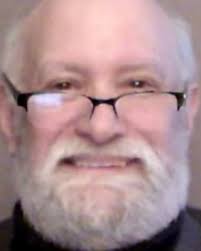 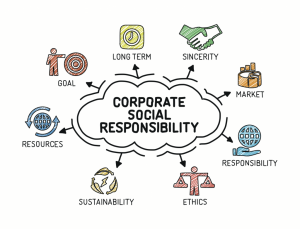 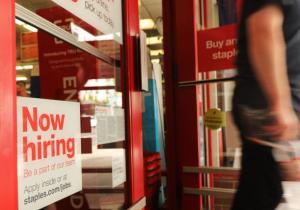 Second Chances Will Advance the Community

Topics to include his doctoral study on evidence-based practice in sexual offender treatment as well as how citizens can affect legislative changes.

If people are informed they will do the right thing. It’s when they are not informed that they become hostages to prejudice.”
— Charlayne Hunter-Gault

ARNOLD, MO, UNITED STATES, September 9, 2021 /EINPresswire.com/ — Today Women Against Registry announced the upcoming speaker in their next WAR Room meeting. All organization leaders, corporate executives, social organization staff as well as career educators will want to hear Dr. Gene Katz, MS, DABS, DDiv, DMCJ. The doctor is accustomed to speaking about the issues that some are skittish about. He will present the facts regarding his studies on sexually-based offenses, and his doctoral dissertation concerning managerial improvements necessary for the employment of Evidence-Based Practice in the mental and behavioral treatment of people who have been convicted of sexually related crimes. His three-year study examines the correctional-therapeutic interface and provides extensive analysis culled from 150 pages of interviews with the Colorado Sexual Offense Management Board’s approved treatment providers. The dissertation was published in ProQuest and is also available via ResearchGate. Vicki Henry, President of Women Against Registry says “Dr. Katz’s study is unique in the field of sexual offense management, filling an important gap in the body of knowledge.”

Dr. Katz holds a Doctor of Management degree in Criminal Justice, and he’s an American Board of Sexology certified sex therapist and clinical sexologist who has treated people who have been accused of sexually based offenses, as well as victims of such offenses.

Dr. Katz has served as an Associate Professor in Colorado Technical University’s College of Security Studies since 2011, covering a wide variety of courses in Criminal Justice, Psychology, and Human Services, including Criminal Profiling, Criminology, Juvenile Delinquency, Child Abuse, Substance Abuse, Human Services in the Criminal Justice Setting, and Forensic Psychology, among others. In 2016 he created the advanced undergraduate course Sex Crimes: Behavior & Consequences, one of the first university classes of its kind in the U.S.

It is important that the above-mentioned organizations and others required to make educated decisions pre-register for the Zoom event to be held on Tuesday, Sept 14, 2021 at 7:00pm Central Time. His presentation will be based on facts and not media hype that results in unreasonable state and federal legislation by those fearful of repercussions for voting based on empirical research data and their conscience.

According to ReWorked, “Until January 2020, the focus of Corporate Social Responsibility had typically been global warming issues, diversity and inclusion principles and efforts aimed at building a kind and empathetic corporate image”. We are currently living in a time of criminal justice reform and second chances where Corporate Social Responsibility and the Social Justice Movements can initialize programs offering jobs to those who want to work but are black-balled due a ‘worst mistake to which there is no redemption.’ These are critical ways your organizations and corporations can give back to your communities.

Consumers are loudest with their money, and they’re not afraid to take their business elsewhere if they’re displeased with the social responsibility measures that a company is taking – or not taking. Millennials especially are willing to look beyond the products or services a company offers, and into what the company stands for. A 2015 study reported that “More than nine-in-10 Millennials would switch brands to one associated with a cause (91% vs. 85% U.S. average), and two-thirds use social media to engage around CSR (66% vs. 53% U.S. average).”

“We are offering a platform for informed decision making as well as consideration for jobs for those wanting to work and support their families when others are refusing a working income placing the public in a quandary regarding many necessities.” said Vicki Henry who also asked “Would it make more sense to hire those who have a felony but need a second look including those 900 plus thousand registered citizens especially if you’re practicing the Corporate Social Responsibility model?” You are the decision makers.