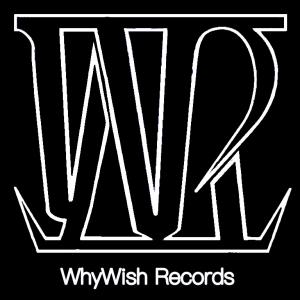 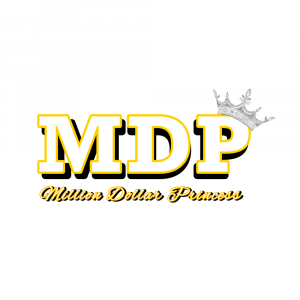 Real 92.3 and Home Grown Radio’s DJ Hed along with StoneyThaDealer, Forever A1 Young, Solo and other independent artists perform live to represent West-Coast

We believe in being at the forefront of elevating our current and future generation of underground artists through hybrid streaming entertainment.”
— Kevin Ray – Founder of 11 Eleven Network

The concert and red-carpet event is set to be an entertaining night that will open with a comedy line up featuring comedians Kil Theodric, Leaza Da Leo, Seymore Greene and Ms. Red. The night will continue with live musical performances from Forever A1 Young, Solo, Wakeemupnish and StoneyThaDealer all hosted by Rap Commentator Gina Views. The Rendezvous Concert aims to bring a positive experience to the city while also bringing awareness and recognition to independent creatives.

“Real West-Coast underground artists and creatives are not being heard, but are the true voice of the city,” says Why Wish Records Owner Solo. “They deserve to be heard with mainstream exposure. I’m humbled that 11 Eleven Network has taken notice of this gap in entertainment and with their participation, these independent artists have a chance to elevate their artistry with quality technology.”

Highlighting the gamut of West-Coast entertainment, the concert will also feature red-carpet interviews, electronic gaming, mechanical bull rides as well as bids for exclusive items. The Rendezvous Concert has collaborated with other brands who share in the vision of independent artist empowerment including Million Dollar Princess, Yummi Yoni, HM Flowers and Goverde.

“We’ve always had a dedication to independent artists and content creators,” says Founder of 11 Eleven Network Kevin Ray. “We believe in being at the forefront of elevating our current and future generation of underground artists through hybrid streaming entertainment.”

Tickets for The Rendezvous Concert can be purchased at https://www.eventbrite.com/e/the-rendezvous-tickets-164360870789. VIP sections are available and food vendors will be on site.

To find out more about Why Wish Records, visit https://whywishrecords.com/.