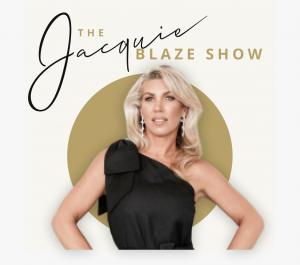 Why Australia should Declare Victory and End Lockdowns

Vaccine Passports would create a division of power and are unethical..we don’t want QR code’s in 2-4 years.”
— Senator Mathew Canavan

SYDNEY, NSW, AUSTRALIA, September 27, 2021 /EINPresswire.com/ — This live interview with Senator Mathew Canavan just happened, it is a breaking story for people who are protesting as he gives a voice of reason on lockdowns and striking a balance between maintaining a democracy through freedom of choice while encouraging vaccines but NOT vaccine passports as that will cause a division of power.

He further calls out Annastasia Palaszczuk for resorting to “blackmail” in order for kids to be vaccinated and encourages everyone to stand up to the government to maintain our democracy. As an economist he he urges businesses to get out of lockdowns immediately and the only way to convince the government is to let them know that this is what “we the people” want.

His interview in the above link carries so much weight to helping people rebuild trust with our current government. I hope you find it useful.