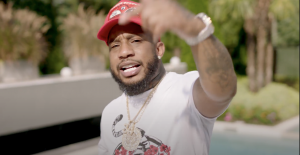 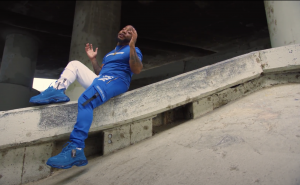 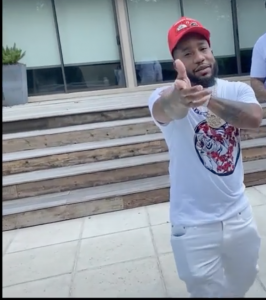 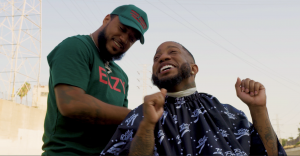 Pay the car note, that what drive you crazy
Pay the light bill, that’s what turn you on
Pay the phone bill, you’ll pick up the phone
Pay the rent, make that 🐱 feel like home”
— Lil Donald

The extraordinary visuals and cinematography that was directed by Todd Uno. Which highlighted both Los Angeles, GA and businesses and women in the greater Atlanta, GA areas.

“Real Hitta You” official video highlights all of the beautiful, hard working queens out in there in the world who are working hard and independent, and feel as if they’re under appreciated, misunderstood, and under valued due to their priorities in themselves and family.

To watch the “Real Hitta You” head over to Lil Donald’s YouTube channel today!!

So be sure to tag some of your favorite female and black-owned businesses in the comments for us to check out.