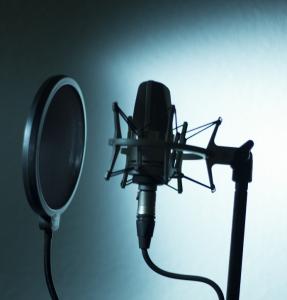 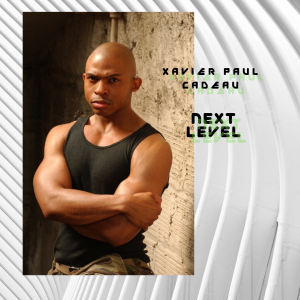 Cadeau is a talented and versatile performer who was nominated for three One Voice Awards this year and won for Best Performance in Radio Imaging. He is the first African American to voice the iconic Dead End character, which has appeared in the “Transformers” series for over 30 years.

“I am so excited to hang with fans at TFcon later this month,” said Cadeau. “This is a major event for Transformers fans. I love everything ‘Con’ ever since doing voices for ‘Grand Theft Auto San Andreas and Grand Theft Auto V as well as Teenage Mutant Ninja Turtles.’ The actors and writers of the ‘Transformers’ series are looking forward to meeting our fans. Please come meet us and talk about the show. We will also be available for autographs, photos and selfies all weekend.”

He also had a recurring role in HBO’s critically acclaimed series “The Night Of,” which starred Riz Ahmed and Michael K Phillips.

Cadeau, who has been volunteering teaching voiceover arts to autistic children in the Boston area, is planning an online and in person course for those interested in pursuing a career in voiceovers for animation, commercials and audio books and video games. To register, email him at fastvoiceover@gmail.com or coolvoicemedia@gmail.com