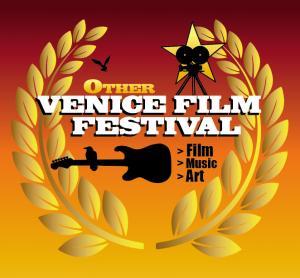 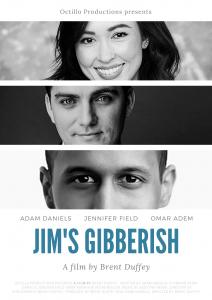 An Unforgettable Festival that includes Film and Music

VENICE, CALIFORNIA, U.S.A., September 7, 2021 /EINPresswire.com/ — The 2021 Other Venice Film Festival — set to run October 1-3 — has revealed its full program, with a talent of up and coming directors. The festival will be held at Beyond Baroque Theater in Venice, California. The non-profit film festival has a long running history of 18 years as it focuses on linking independent artists with a larger audience. This year’s festival director is Thomas Simon.

Last month Octillo Productions confirmed that ‘Jim’s Gibberish’ is among 8 experimental shorts that will play in the event. Director Brent Duffey recently won the best dark comedy film award for ‘Jim’s Gibberish’ at Reno Comedy Film Festival. The film will be shown October 2nd, 2021 at 1:30 p.m.