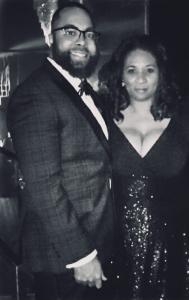 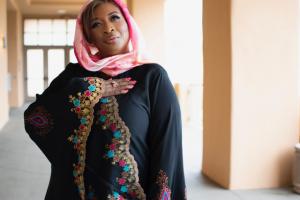 An American Princess, the Legacy of Prince Abdul-Rahman Ibrahim Sori 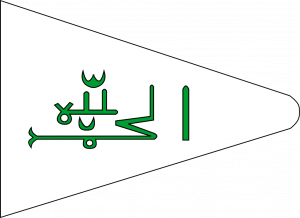 NEW YORK, NEW YORK, UNITED STATES, September 24, 2021 /EINPresswire.com/ — The governing body for the legacy of Prince Abdul-Rahman Ibrahim Sori has granted Rayshon Chatman, the husband of Her Royal Highness Princess Karen Brengettsy-Chatman and legacy-Heir Apparent of the House of Sori, a New Royal title: The Duke of Chefchaoue. Duke Rayshon K. Chatman also carries the title of His Royal Highness, a title given to him upon marrying Princess Karen Chatman in 2018.

Princess Karen is one of the most known Americans that holds a Royal title, inherited from Her Great Grand Father prince Abdul-Rahman Ibrahim Sori other than the other most notable Princess, Meghan Markle. Princess Karen stated that she is delighted her husband is now able to join her in humanitarian efforts utilizing his Royal title.

The Chefchaoue’s continues to work towards the “Covid Be Gone” initiative, which allows for collaboration with COVID vaccine manufacturers and those countries that can not afford the vaccine and have the most significant numbers of unvaccinated people and deaths.

Another humanitarian effort that both the Duke and Duchess of Chefchaoue has undertaken is the “I Believe” initiative which provides High-school and college-level students with an opportunity to compete for scholarships that will fund the winner’s small business ideas.

The Duke of Chefchaoue stated that it is an honor to be bestowed such a title in recognition of Prince Sori and to carry on his wife’s legacy.

The American Princess and Her legacy