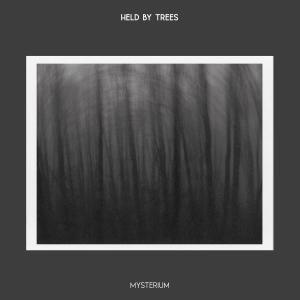 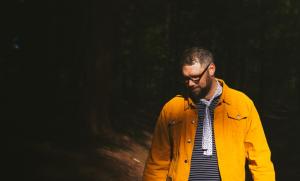 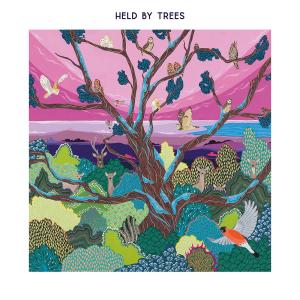 New instrumental project, Held By Trees, will release their next single, “Mysterium” on 12th November, 2021. The record features an astounding cast of world-class musicians, including…

Described by project leader, composer/producer and multi-instrumentalist, David Joseph, as “somewhere between latter Talk Talk and Gilmour-era Pink Floyd”, Held By Trees has the unique claim of bringing together a total of seven Talk Talk/Mark Hollis veterans. These include engineers Phill Brown and Denis Blackham, bassist Simon Edwards, and flute/clarinet master, Andreas Panayi (as well as those mentioned above).

This project is a sleeve-note reader’s fantasy!

Listen to the song here: https://promo.theorchard.com/FcifapTwxhYOL5iQ15Xg

Listen to Held By Trees: https://songwhip.com/heldbytrees