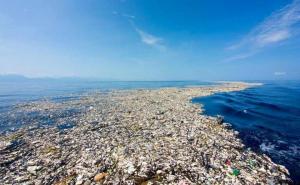 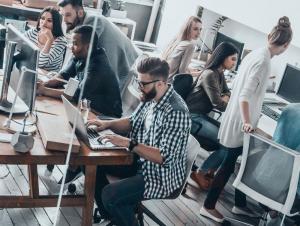 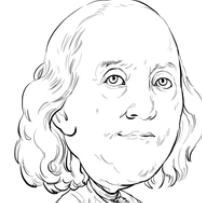 The flotsam and jetsam problem is so connected to climate change, pollution, and ocean acidification that you cannot deal with it in isolation.”
— Flotsam Scott J Cooper

FOWLER, CA, UNITED STATES, June 30, 2021 /EINPresswire.com/ — Scott J Cooper Water Council released its review of Seaspiracy, the controversial Netflix documentary. Ever since the release of Seaspiracy, there has been an uproar among many who cannot come to terms with the staggering information is presented. The documentary sheds light on the fishing industry’s exploitative practices that lead to dolphin killings.

The Netflix documentary has received its share of criticism. Fishing industry scientists are particularly unhappy about how the film has raised suspicion on the credibility of certification labels and ocean conservation groups. Those who defend Seaspiracy claim that the documentary was never supposed to be scientifically 100 percent accurate and there are much larger issues at hand.

The loudest criticism remains about the year 2048. The film used research to claim that the oceans would be empty by the year 2048. It was not received well by critics. In fact, several attempts were made to control media outlets from citing it.

Netflix and Seaspiracy have been on point on a variety of issues. Despite some minor errors, the documentary was right about the issue of overfishing. It depicted how seriously overfishing threatens marine biodiversity. “It is not only widely accepted but also comes with strong reasoning behind it,” said Flotsam’s Scott J. Cooper. “It talks about plastic pollution being highly destructive to marine life. It talks about how dirty the global seafood system is. This flotsam and jetsam problem is so connected to climate change, pollution, and ocean acidification that you cannot deal with it in isolation.”

The documentary claims that the fishing industry receives $35 billion in subsidies annually. The subsidies primarily come from the European Union, the US, China, Japan, and Korea. The claims stand true as the UN had previously said that a dollar is subsidized for every $5 of exported fish products.

The Scott J Cooper Council provides a reporting platform for the water crisis and offers solutions to change millions of lives around the world, by offering solutions to get safer and safer water to the families and helping them live a safer and secure life.