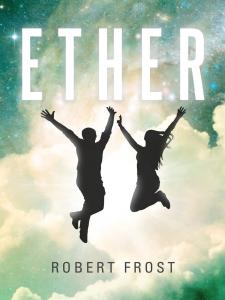 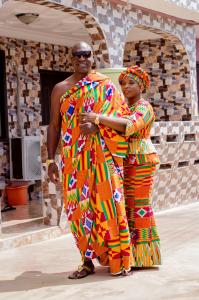 Robert Frost shares lyrics and wise sayings in his compilation

SOUTH CAROLINA, UNITED STATES, September 13, 2021 /EINPresswire.com/ — With “Ether,” author Robert Frost conveys the complexities of life through poetry. With his collection of rhymes and verses, he strives to invigorate readers and inspire them, sharing his dreams so that they may be driven to seek their own.

Frost believes that he was manifested in this world to write poems, and that is what he does in the pages of “Ether.” His goal is to enhance the poetry language with the words he has weaved, baring his heart, his innermost soul, serving his secrets and his whimsies, musings and mullings. It is also a collection of wise sayings and lessons he learned from the school of hard knocks. Frost’s life was not an easy one, early on he had to leave his family as his mother was unable to care for him, so he grew up in an orphanage. Later he would frequently run away from homes to search for his family and wound up in trouble with the law. But over the years he has turned his life around, now he is married with two sons.

It goes without saying that Frost has been through highs and lows, yet despite the hardships thrown his way he has persevered. This drive to continue on with life is akin to the creative spark that fuels a poet and writer, that nourishes their passion and allows them to spin intricate tapestries of words that move and compel. Poetry is life and vice versa, the priceless lessons Frost learned over the years have been instrumental in this process of turning his life around, and served as inspiration for his writings. Now he also passes these on to his readers so that they may likewise find bearing in their lives and weather the storms that come their way.

“Never give up on your dreams and never quit until you manifest.” Frost tells his readers. Those are the words he lives by, that served him well throughout the years, and now he bequeaths this wisdom to readers everywhere with “Ether.”

About the Author
Robert Frost has two sons, he is married and has been with his wife for five years. He works at a poultry plant and aspires to make a good living from writing and enriching the poetry scene with his contributions.