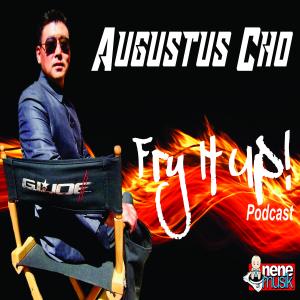 Augustus Cho Fry It Up! Podcast 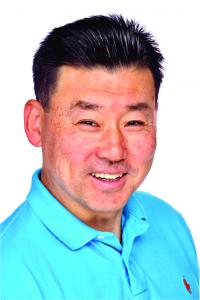 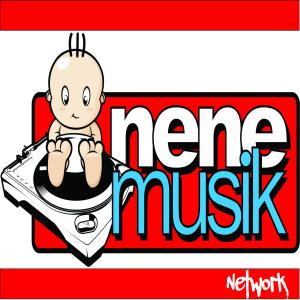 It is hosted by Augustus Cho who is an Author, Actor, Tae Kwon Do instructor, a former newspaper columnist among other life accomplishments. Most know him for his roles in films such as G.I. Joe: Retaliation, American Warships, Redemption of the Commons and TV show Eastbound and Down and more.

The podcast airs every Friday and it explores some of today’s most significant topics and transformative trends through insightful and engaging conversations that span social issues, news and pop culture.

“It is a pleasure to work with Nene Musik Productions, LLC. and its CEO – Ruben Dario Martinez. He is intelligent, ethical and highly respected. It’s no mystery that Nene Musik has been recognized as one of the premier agencies in the world; I can see why. Together, it is our goal to produce Podcast that enhances the journey we are on called ‘human existence.’ Join our odyssey as we find happiness one guest at a time” says Augustus Cho.

“Augustus is one class act. He is inspiring, entertaining and a great, insightful interviewer. He does his homework and asks pertinent questions fans from around the world wonder about. I am thrilled to be working with Augustus as we look forward to doing LIVE Podcasts on the road as the world opens up after the pandemic” says Ruben Dario Martinez (CEO of Nene Musik).

About Augustus Cho:
Augustus Cho is an actor who has experienced the broad spectrum of the film industry from being cast in a #1 Hollywood blockbuster movie in the world to Indy film to student production and in between. He’s been cast to play various characters in movies including a “BBC” TV reporter in a comedy where BBC stands for “British Born Chinese” instead of the British Broadcasting Corporation; in another he’s a Japanese immigrant family man making a new life in a small South Carolina town exemplifying a quintessential heartwarming story of faith and destiny; a fighter jet pilot in another sci-fi; the “North Korean Leader” in the film “G.I. Joe 2: Retaliation” opposite to Johnathan Pryce, who played the role of the U.S. President. Augustus is also a prolific writer having authored 8 books (and continues to write) that are available at Amazon and Barnes & Noble’s online for those who enjoy reading compelling human-interest stories.