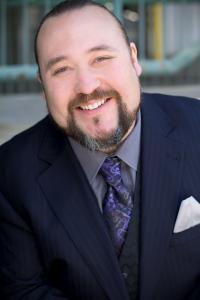 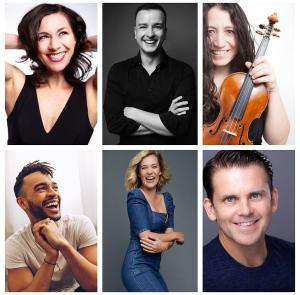 Mysteries of the Mind

The Area Agency on Aging for Southwest Florida (AAASWFL)

The stars perform live on Zoom with free shows for seniors

FORT MYERS, FLA., USA, July 6, 2021 /EINPresswire.com/ — Stars from Las Vegas, Broadway and late-night television are performing free online shows for Florida seniors over the age of 65. “Mysteries of the Mind” is provided by the Area Agency on Aging for Southwest Florida and will continue through the end of September.

Draper’s internationally acclaimed, award-winning show, Mysteries of the Mind, combines magic, music and mentalism, taking viewers through the secrets of human nature and the wonders of the universe. He breaks the laws of physics and defies the rules of reality. He has performed for Apple Headquarters, Yale University, A&E, YPO, Hallmark, The History Channel, J.J. Abrams and Dick Van Dyke. He has also delivered performances in front of David Copperfield and Adam Cheyer the inventor of Siri.

Draper has appeared as himself in many television shows and documentaries. These include Hell’s Kitchen, Pawn Stars, House Hunters and Criss Angel Mindfreak, along with the HBO-sponsored The Comedy Festival at Caesars Palace, Ghost Adventures, and Houdini: Unlocking the Mystery.
He is also on the senior faculty of the worlds most prestigious school for magicians. The International Magicians Society gave him the Merlin award for best corporate magician, while the president of the Society of American Magicians recently honored Draper with a presidential citation as the world preeminent performer and teacher of virtual magic performances.

The Area Agency on Aging for Southwest Florida (AAASWFL) is a nonprofit organization formed in 1978. Their mission is to improve the quality of social and health services; develop, plan and administer service programs; and raise funds to provide those services. AAASWFL connects older adults and adults with disabilities to resources and assistance for living safely with independence and dignity. They serve older adults and people with disabilities in a seven-county area in Florida.

On July 14, Broadway star Robert Creighton, who is currently starring as Weselton in Disney’s Frozen, will perform. Creighton, best known for his television roles on Elementary, Law & Order, The Family and Life on Mars, has played many well-known roles on Broadway. He played Timon in The Lion King and Amos in Chicago. He also has appeared in The Little Mermaid, Chitty Chitty Bang Bang, The Mystery of Edwin Drood and more.

On July 28, Broadway star Wendi Bergamini joins the show. An original cast member of Disney’s Frozen, Bergamini has also appeared in South Pacific, Evita with Ricky Martin, Promises, Promises with Kristin Chenoweth, Dr. Zhivago and four Tony Awards broadcasts. She has four national tours under her belt and played Franca in the first national tour of The Light in the Piazza.

More shows and stars will be announced through September. The show is available for booking at senior facilities throughout the United States. The program is available for corporate events as well as for entertaining at children’s hospitals.