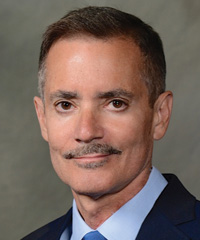 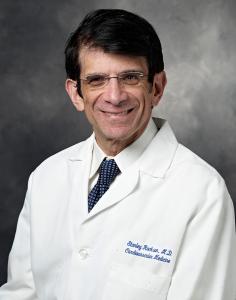 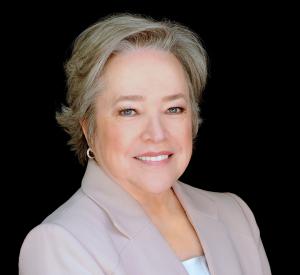 This grant is a testament to lymphedema’s rise as a national priority, and speaks to the success of activists who have been telling their stories and demanding action. Their voices are being heard.”
— William Repicci, President & CEO of LE&RN

NEW YORK, NY, USA, September 13, 2021 /EINPresswire.com/ — The Centers for Disease Control and Prevention (CDC) has announced that the Lymphatic Education & Research Network (LE&RN) will be among four organizations to receive funding under a new competitive grant program: “Expanding the National Approach to Chronic Disease Education and Awareness.” This award empowers LE&RN to create a “National Campaign for Lymphedema Awareness.” LE&RN’s grant award will span three years for a total of approximately $1 million.

LE&RN President and CEO William Repicci will serve as campaign Project Director while Dr. Stanley Rockson, of Stanford University School of Medicine and Founding Chair of LE&RN’s Scientific and Medical Advisory Council, will serve as Primary Investigator. The campaign will draw on the awareness-building expertise of Citizen Group, a San Francisco-based award-winning creative, marketing, and social impact agency, and will include LE&RN Spokesperson Kathy Bates and Celebrity Ambassadors Wendy Williams and Steve Guttenberg.

LE&RN began laying the groundwork for this achievement in late 2019, through a lobbying effort that called on Congress to fund Chronic Disease Awareness Grants for diseases that were not receiving designated funds for this purpose. LE&RN conducted meetings with dozens of legislators, pushing for this funding. This effort, conducted in coordination with dozens of non-profits, was successful and resulted in Congress, in 2020, establishing a new competitive grant program to expand and advance work with stakeholders on education, outreach, and public awareness activities for a variety of chronic diseases.

“This extraordinary success is a testament to lymphedema’s steady rise as a national priority,” said Mr. Repicci. “The award speaks to the success of activists who have been telling their stories and demanding action. Their voices are being heard.”

House Appropriations Committee Chairperson Rep. Rosa DeLauro (CT) and Committee member Rep. Tom Cole (OK) championed this initiative in Congress. LE&RN will partner with the American Venous Society (AVS), the American Venous & Lymphatic Society (AVLS), and the American Society of Breast Surgeons (ASBrS) in disseminating materials over the course of the grant. The campaign is designed to reach health care professionals as well as the general public.

About LE&RN
Founded in 1998, the Lymphatic Education & Research Network is a 501(c)(3) not-for-profit organization whose mission is to fight lymphatic disease and lymphedema through education, research, and advocacy. LE&RN provides valuable educational resources for the millions of people who suffer from lymphedema and lymphatic disease. LE&RN fosters and supports research that can deepen the medical community’s understanding of the lymphatic system. For more information about lymphatic diseases or the Lymphatic Education & Research Network, please visit www.LymphaticNetwork.org or call (516) 625-9675.