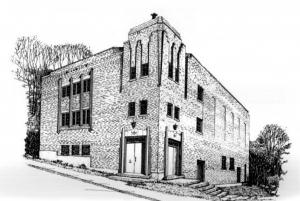 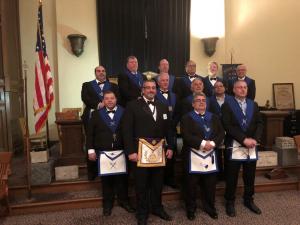 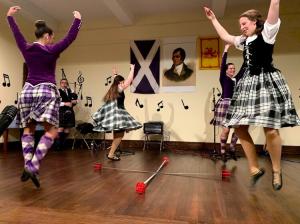 Masonic Secrets a century old will be revealed to the public! Kisco 708 was chartered on June 9th 1871

MOUNT KISCO, NY, UNITED STATES, June 8, 2021 /EINPresswire.com/ — Kisco 708 Masonic lodge will hosting the 150th anniversary of the lodge On Friday evening (6pm) July 9th at the Lodge; located at 11 Carpenter Ave, Mount Kisco, NY 10549. This event is open to the public and will provide an opportunity for the general public public to tour the lodge, learn about our history which predates the incorporation of the village of Mt. Kisco by several years.

In 1930 the Mount Kisco Masonic Guild was formed and in 1931 the Trustees of the Guild were authorized to formulate plans for a new Masonic Temple. A contract was let on July 30,1931, ground was broke on August 7, and the cornerstone was laid on Saturday, September 26, 1931.

A video that captures the planning, groundbreaking, construction, and dedication of the Temple can be viewed here. https://youtu.be/Pl9xLCravfc

If you think you know everything about Mt. Kisco or just want to learn some fun facts about this old building behind the American Legion join us. The brothers will be hand to answer questions, give a tour of the building and provide refreshments. Historical lectures will be given, artifacts will be revealed and on display.