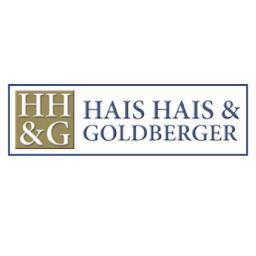 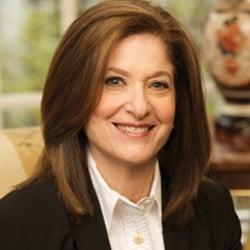 The firm has hired Josh Renbarger as part of its legal team. Josh is a Missouri Supreme Court-approved mediator as well.

ST. LOUIS, MISSOURI, UNITED STATES, August 31, 2021 /EINPresswire.com/ — Hais, Hais & Goldberger, P.C. in St. Louis has hired lawyer Josh Renbarger as an addition to their firm. Josh received his bachelor’s degree from Indiana University in Bloomington and later earned his J.D from Indiana University School of Law in Indianapolis. In addition to his law degree, Josh is a Missouri Supreme Court-approved mediator.

Josh Renbarger is an experienced and compassionate family law attorney that works with each client to advocate for their unique situation. Josh understands that clients in divorce cases are often experiencing the most stressful and conflict-laden time in their lives and the lives of their children. Throughout each case, Josh ensures that his clients understand each step of the process and are confident that their priorities are being carefully considered.

Josh joined Hais, Hais & Goldberger, P.C. in July of 2021. Prior to joining the firm, Josh practiced family law litigation and mediation in St. Louis County, St. Louis City, Jefferson County, and St, Charles County. Josh has also been a small business owner and values his experience as a member of the local business community.

Susan Hais and her husband, Samuel J. Hais, lead the Hais, Hais, & Goldberger, P.C. team. Their practice focuses on divorce litigation, child custody, and child support issues. The firm and its lawyers have received a number of recent accolades. The firm was recognized as one of the top 10 best law firms in Missouri by the American Institute of Family Law Attorneys. Susan Hais was chosen to receive the 2019 prestigious Top 10 Award for the state of Missouri, and the firm also won the award in 2018. Hais, Hais & Goldberger, P.C. added the Lawyers of Distinction Award in 2018 as well.

KuppingerCole Recognizes LoginRadius as an Overall Leader in the CIAM space