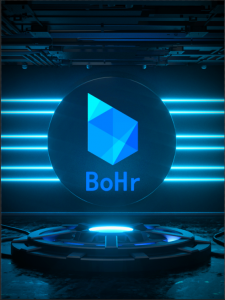 Fast-rising BOHR — the integrator of the blockchain era! 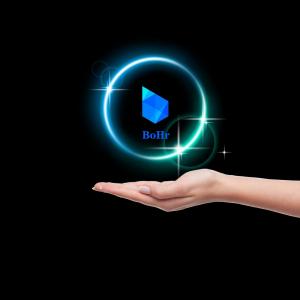 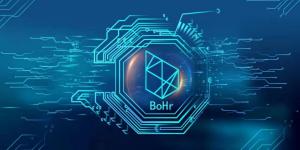 Fast-rising BOHR — the integrator of the blockchain era!

Bohr public chain technology development team is currently anonymous. The project was launched in 2018 and launched on the main network on January 1, 2021 and officially launched globally. 0 pre excavation, 0 private placement, 0 public offering, and the project has been launched on hotcoin and aofex. Currently, the network has a currency holding address of more than 800000 and more than 240000 active miners in 24 hours.