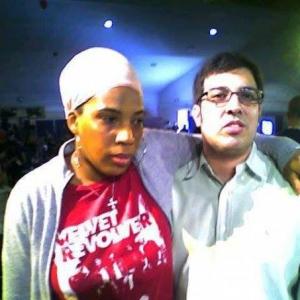 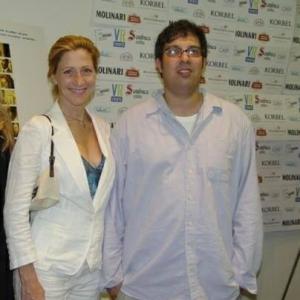 LOS ANGELES, CALIFORNIA, UNITED STATES, April 7, 2021 /EINPresswire.com/ — The Vollweiler Agency was founded and launched in 2020 by Eric Vollweiler who was recently featured in the Hollywood Times. Eric has been producing and marketing film festivals and entertainment events for over 16 years all over the US, Canada and presently Europe. He has produced and marketed 75 film festivals and entertainment events. Eric Vollweiler is presently based in Saratoga Springs, New York. He graduated from Emerson College with a degree in Management Communications. The most recent event Produced by Vollweiler is the Independent Filmmaker Day virtual event which panelist included some of the most notable names in the entertainment industry such as Ice-T (Law and Order SVU), Harry Lennix (The Blacklist) Graham King (Producer of Bohemian Rhapsody), Richard Dreyfuss (Stand By Me) and more.

“Eric is truly an asset to any organization and event based business. He went above and beyond to make sure our festival goers had access to the best in the industry. I recommend him for any size festival across any genre. He has the connections to make the impossible.. possible.” – C R Capers (Founder of Harlem Film House & NYC Hip Hop Film Festival

“Eric was instrumental in helping to organize the Independent Filmmaker Day at TIFF in September 2019”. – Elliot Grove (Founder of Raindance Film Festival and British Independent Awards)

For more information on getting a quote for your film festival or entertainment event visit www.vollweileragency.com

Global Anti-Asthmatics And COPD Drugs Market Trends, Strategies, And Opportunities In The Market 2021-2030

Anti-Asthmatic And COPD Drugs Market – By Drug Class, By End User, By Drug Type And By Region, Opportunities And Strategies – Forecast To 2030 […]