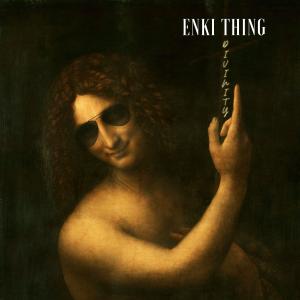 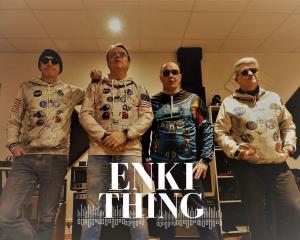 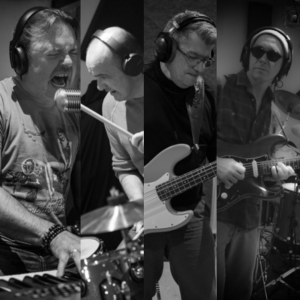 BRETAGNE, FRANCE, July 7, 2021 /EINPresswire.com/ — Enki Thing, a band of four modern French “musiconauts,” is excited to announce the release of their highly anticipated debut album entitled ‘Divinity.’ The album is now available for streaming on YouTube and Spotify.

To create ‘Divinity,’ Enki Thing drew a bit of nostalgic inspiration from the music of 1970s and 1980s glam rock icons. Throughout the album, the four musicians overlay lyrics that focus on universal themes such as freedom and life in stirring musical compositions. The full-length album showcases the group’s musical creativity and talent while remaining true to the rock-and-roll genre.

Before coming together on their first album, Enki Thing spent three years collaborating with other respected artists to experiment and develop their distinct sound. To date, the members of Enki Thing have helped bring together more than 30 rock singles that showcase their amazing musical versatility as a group.

After collaborating successfully on numerous projects Enki Thing then turned their attentions to their own work and soon began creating music and rising above the various challenges they faced along the way. Before long, they teased listeners with four singles from their album “Divinity,” and earlier this year they released a music video for their song, “Venus Huracan.”

With so much impressive momentum already behind them, Enki Thing is enjoying their road to success and anticipate being signed to a major record label for future musical releases. Above all else, Enki Thing hopes to once again make rock music a popular genre that can hold a meaningful place in the music world for generations to come.

About Enki Thing:
Enki Thing is a glam rock musical act made up of four up-and-coming French musicians who playfully describe themselves as “musiconauts.” Their mission is to revolutionize the genre of rock-and-roll music and once again put it on the map.