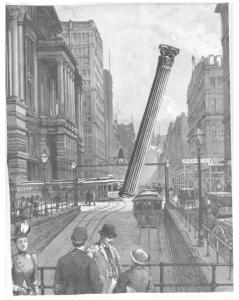 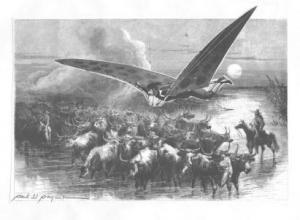 A Trailing Trail of Tears Collage 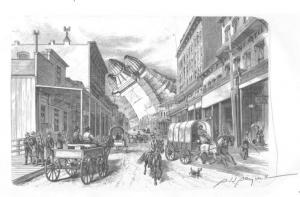 What you have here is this artist’s attempt to encapsulate the immediacy and imminence of the 0/11 moment as viewed from both the physical and
temporal front lines.”
— Paul JJ Payack, President and Chief Word Analyst of GLM.

AUSTIN, TX, UNITED STATES, September 25, 2021 /EINPresswire.com/ — On 9/11/2021. the Global Language Monitor, released a free, downloadable edition of Paul JJ Payack’s historic “Dispatch from the Front Lines” collage narrative series. Payack created the series in the immediate aftermath of the Bush Administrations’ debriefing in Washington, DC just days after the 9/11 attacks. Payack’s creation commemorates the 20th Anniversary of the 9/11 Terrorist Attacks on the World Trade Center, the Pentagon, and a third target, presumably the White House or the US Capitol Building, which was thwarted by the passenger uprising on Flight 93.

Such was the overwhelming response to the offer, the Global Language Monitor has announced that it will continue to encourage free downloads of the document as a public, historical, service. Also, signed, numbered editions are now available for a nominal fee. And NFTs of the original, historic documents, individual collages will be made available in the coming months.

To download DISPATCH FROM THE FRONT LINES FOR FREE, go here: https://payhip.com/dashboard#!

Background: Immediately after Payack and his wife Millie attended a closed-door, invitation-only, private briefing by the George W. Bush Administration. Payack sought to encapsulate all the thoughts, hopes and fears encapsulated in that particular moment,
“Dispatch From the Front Lines” was created by Payack, working deep into the night on October 27th, 2001. That evening the Payacks were escorted through hermetically sealed tunnels from specifically outfitted, bomb-proof and poison gas-resistant vehicles to the scene of the debriefing and then to their secure accommodations.

Paul JJ Payack on the BBC