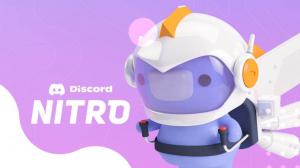 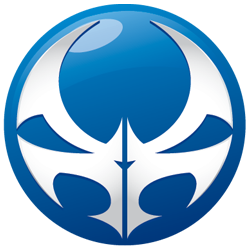 While video game top-ups might be our bread and butter, we believe that communication amongst gamers should not be understated and Discord is the perfect app to bridge the gap between gamers worldwide”
— Leonard Chee, CEO at OffGamers, who is a regular Discord user himself.

SINGAPORE, September 14, 2021 /EINPresswire.com/ — OffGamers is pleased to announce that DISCORD INC. has appointed the company as the official distributor for DISCORD Nitro globally.

DISCORD, founded in 2015 has come a long way in developing an intimate community within its userbase and emerged victorious as the modern juggernaut of communication. Stepping into the digital world in 2015, DISCORD is now being widely regarded as the best voice/streaming/community app there is. One can now stream activities and games without the need of Twitch or OBS, and a personalized profile apart from that of Facebook or Twitter.

With the distribution agreement, OffGamers will offer two DISCORD products, namely DISCORD Nitro (One-month subscription) and DISCORD Nitro (1-year subscription) in USD denominations. These subscriptions upgrade DISCORD from a free-to-use basic feature to include cool additions like increased file uploading size (100MB), 2 server boosts to upgrade your favorite servers, to be able to join up to 200 server (from 100), to be able to stream your game in HD Video resolution (4k source resolution and up to 60fps screen share). A subscriber also enjoys better personal profile styles like animated avatar, gets to animate favorite emojis, gain ability to customize sticker anywhere and access to 300 Nitro exclusive stickers and many more.

About OffGamers
Making waves in the video game industry since 2004, OffGamers has been the go-to place for video game top-ups for more than a decade. Featuring a multitude of products, OffGamers has attracted millions of users worldwide and is available across multiple regions.

About DISCORD
DISCORD Inc. operates as a gaming company. The Company develops and designs voice, video, and text chat platform for the specific needs of gamers. Discord serves customers worldwide.