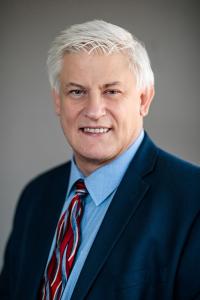 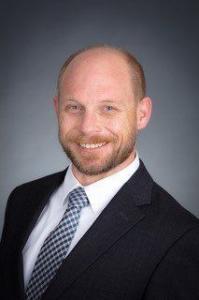 DENVER, COLORADO, UNITED STATES, June 30, 2021 /EINPresswire.com/ — The Children’s Hospital of Colorado intentionally and unlawfully discriminated against Kristie Richardson, a Mental Health Counselor with over nine years of outstanding performance, because of her disability and brain surgery for Chiari I Malformation, a rare congenital condition involving the brain’s cerebellum, charged Richardson in a lawsuit filed in the United States District Court for the District of Colorado.

According to Richardson’s lawsuit, she had brain surgery on July 31, 2017, and her physician ordered her to take 12-weeks leave from the date of surgery to recover. The Hospital denied Richardson’s medically supported, reasonable requests for any leave beyond October 13, 2017, including her request for leave until October 23. While Richardson was on leave, the Hospital threatened her that it would fire her and require her to repay insurance premiums if she did not return to work before the end of October 2017. Children’s Hospital fired Richardson on October 13, 2017, leaving her without any insurance coverage. Ms. Richardson’s husband is disabled, she is the mother of four children, and the primary financial provider for her family.

Kristie Richardson’s lawsuit alleges she was discriminated against because of her disability, denied reasonable workplace accommodations, threatened, and retaliated against for making protected complaints, all actions in violation of the Americans with Disabilities Act. Attorney Steven L. Murray commented, “Adverse employment actions based on disability and the failure to make reasonable accommodations to an employee’s disability are unlawful employment actions under the Americans with Disabilities Act.”