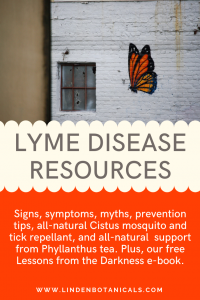 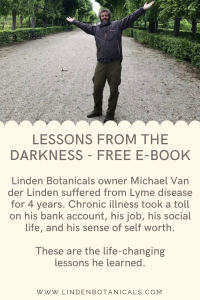 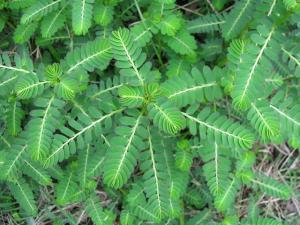 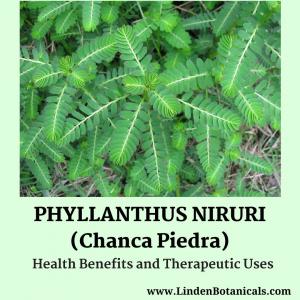 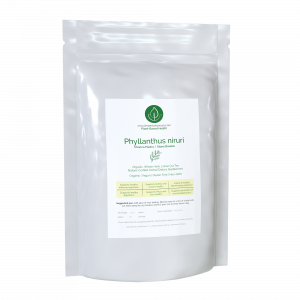 The CDC’s recently revised higher estimates still may not include people with Lyme-related neurological issues or people who show no immune response reaction.

The Lyme disease testing process, which measures immune response against the Lyme-causing bacteria, has limitations as well. It can miss patients who do not show an immune response reaction. Patients who show symptoms associated with a later stage, such as neurological issues or arthritis, may receive inaccurate results.

The latency period, signs, and symptoms associated with Lyme disease can vary greatly from person to person. For example, a tick bullseye rash, or erythema migrans rash, occurs in only about 75 percent of people bitten by an infected tick, and it can take seven days on average for that rash to become visible. Those with a rash might not test positive during the early stages of Lyme disease.

“I suffered from Lyme disease for almost four years,” says Linden Botanicals owner Michael Van der Linden. “I read hundreds of studies on Lyme and learned everything I could. My research led me to Phyllanthus niruri tea from the Peruvian Amazon. Phyllanthus niruri is also called Chanca Piedra, and it has been used around the world for thousands of years to provide support for kidney stones and a variety of chronic illnesses. Research suggests that Phyllanthus niruri may be able to block the Lyme disease spirochete from replicating. It may interfere with the outer surface proteins that are integral to the ability of Borrelia burgdorferi to evade the immune system.”

Fortunately, many people who contract Lyme disease are effectively treated with antibiotics. Occurrence of Lyme disease is often best treated if detected at an early stage with an antibiotic dosage within a time period of 10 to 14 days.

However, some people live with untreated Lyme disease for months or even years. A lack of awareness of the important signs and symptoms associated with Lyme disease can delay the treatment process, which in turn can result in the development of chronic manifestations of untreated Lyme disease. When the disease is left untreated, it could have a significant impact on essential body organs or systems that include the heart, joints, and nervous system.

“My battle with Lyme disease is the reason I started Linden Botanicals,” Van der Linden says. “Our first product was Phyllanthus niruri tea due to the plant’s antiviral, antibacterial, and antiplasmodial properties. Our Phyllanthus FAQ and our Lyme Disease Resources provide a lot more information.”

Lyme disease is an infectious disease caused through the bite of infected black-legged ticks that transmit the bacterium Borrelia burgdorferi (and in certain cases the bacteria Borrelia mayonii) into a human body. These ticks may be infected by their feed, which can include infected deer, mice, or birds.