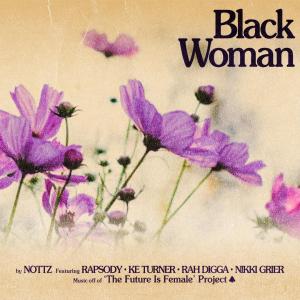 The Future Is Female! 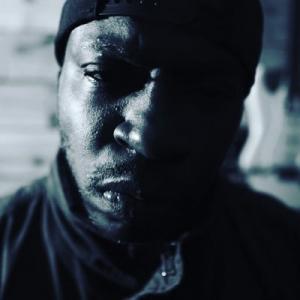 NORFOLK, VA, UNITED STATES, May 26, 2021 /EINPresswire.com/ — “Black Woman” is the powerful, lyrically-rich focus track off Nottz’s upcoming project, The Future is Female, that pairs producers with an all-star cast of female emcees and vocalists. The song truly celebrates its namesake, as it features uplifting vocals from Nikki Grier, with standout verses from none other than Rapsody, Ke Turner, and Rah Digga. The beat absolutely slaps thanks to Nottz’s signature drums.

“Black Woman” is available now through all major digital retailers and streaming platforms through Nottz’s own Raw Koncept label.

“One of the more respected producers in Hip Hop is Virginia’s Nottz.” -HipHopDX

“The Norfolk, Virginia native got his start in the late ’90s rap underground with beats for the Lyricist Lounge compilation and Busta Rhyme’s Extinction Level Event album. From there he quietly continued his ascension into the ranks of hip-hop’s most versatile producers with beats for Snoop Dogg, Kanye West and the late J Dilla’s shelved MCA album” -Red Bull Music Academy