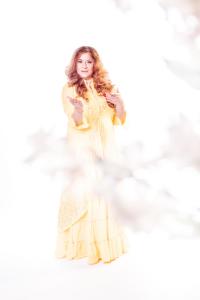 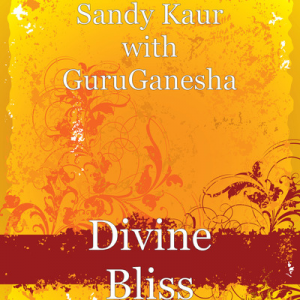 LOS ANGELES, CA, UNITED STATES, June 3, 2021 /EINPresswire.com/ — Sandy Kaur has been staying busy recording her third meditation chants and yoga music album titled – “Sound Therapy”. Sandy is excited to announce that she has now completed recording her vocals for her third music album. She is also joined by an accomplished Sitar player Asawari on this new project in partnership with GuruGanesha and Thomas Barquee.

Sandy states that the title of her new album “Sound Therapy” really touches her heart as her goal is for the listeners of her spiritual music to attain peace and healing. Sandy and her team plan to release her new album in August 2021. Music Album Sound Therapy will consist of 4 songs titled as follows:

Sandy herself is a regular yoga and meditation practitioner. Sandy states that last year has been very difficult for millions around the world during the pandemic and she misses seeing her friends and family in person. Sandy hopes this new album also reminds her fans and supporters that they are not alone in this situation and gives them courage and strength to carry on.

Sandy’s earlier music album “Divine Bliss” is now available to be purchased at:

Divine Bliss – Sandy Kaur with GuruGanesha” is also available on Amazon Music and 40 other digital stores. You can also order CDs on Amazon music.

Sandy Kaur is a Singer and Screen Actors Guild member. Her love for singing started at a young age while growing up in Canada. She has performed in numerous live stage performances and can sing in Hindi, Punjabi, English, French, and Gurmukhi. Sandy has recently released her music album DIVINE BLISS – a new age genre, which she produced with Thomas Barquee and GuruGanesha.

She lives in Los Angeles with her husband Ravi Khanzode.