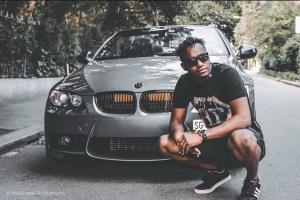 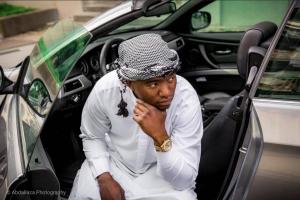 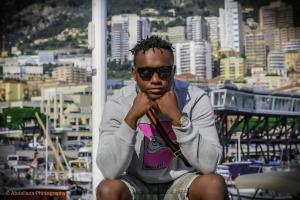 ZURICH, SWITZERLAND, October 8, 2021 /EINPresswire.com/ — Following the success of his debut album “Tunashine”, which premiered in 2021, Abdallaza is proud to announce the official release of a yet hit single, “Bolingo” which is available on all major streaming platforms on 25/09/2021.
Bolingo was released after his debut album “Tunashine” and is widely regarded in Switzerland as a country pop anthem, it became a viral sensation gaining over 40,000 Spotify streams in 7 days. Weeks later and the track is still packing out dancefloors on a night out in town. The track loudly proclaims themes of inspiration and expectation.

Abdallaza, Full name; Abdalla Chidyanga also known as Dallan, is a Kenyan – Swiss independent artist from his own label, “Abdallaza Record Label” who rose into stardom in 2018 while making traveling videos on YouTube before having a breakthrough in the music industry in 2021 with his debut album titled “Tunashine” and has since been giving back to the society with his music.

Abdallaza has music that will last a lifetime. He should be on your playlists! His music is amazing and catchy. Make sure you connect with him and follow his journey as his process unfolds. Soon his name will be a household name. You can find all of his music on all major music platforms. His music resonates with all who listen to him. There is just something about his image and personality that hits home. He is relatable and being relatable and kind-hearted like he is will make more people love him as his career takes flight.